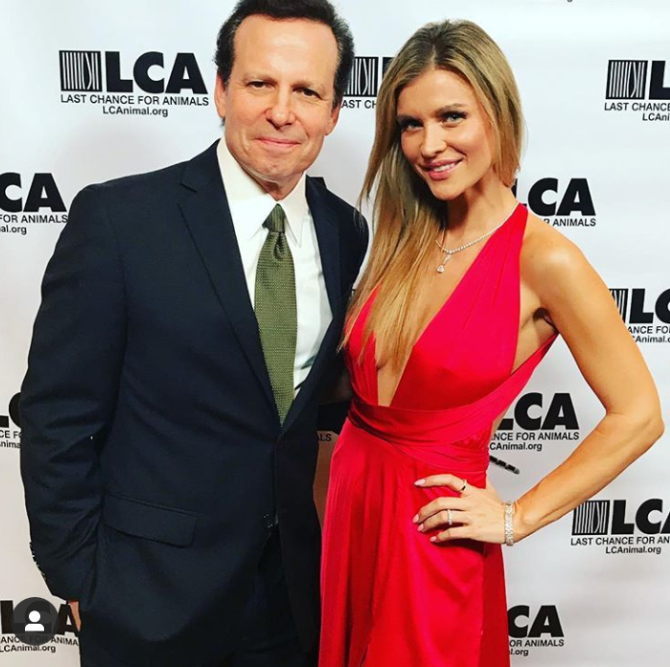 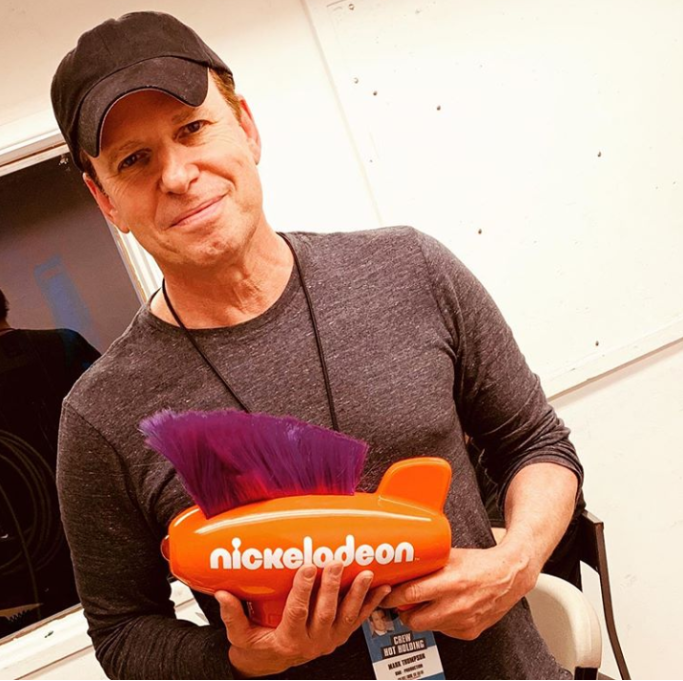 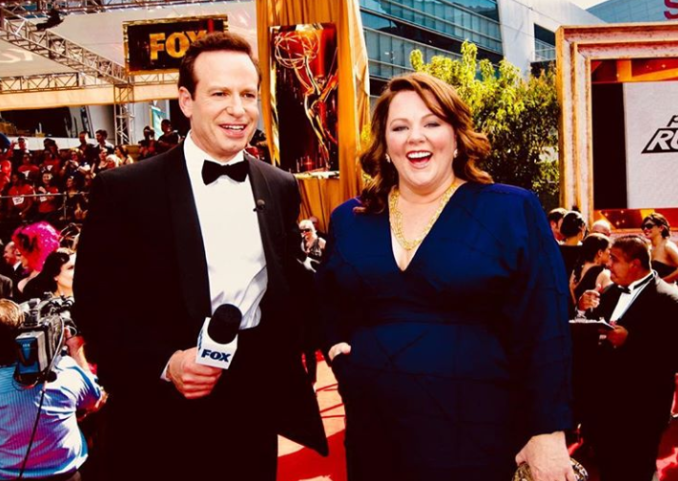 This document was transcribed by otter.ai

Hi, Jay! These are some of the answers to your questions. And good to always get communication from you I always love hearing from you.

Who is Mark Thompson, and what does he do for a living?

Mark Thompson is a broadcaster and political commentator with interests in the environment. Interests extend into science and the arts. Mark Thompson is a part of the daily slate of shows on KGO radio in San Francisco, which is a huge talk radio station. When I say huge, I mean the signal is really dominant across much of Northern Central California. From Bakersfield all the way up into southern Oregon!

It's quite an impressive platform. And we talked about all kinds of things on that show. We talk about politics, Bay Area issues, California issues, national and international issues. We have some fun on that show. We, I would say try to keep things light at times, but also get into some pretty heavy stuff as well from time to time.

Since I'm Mark Thompson, I can continue to answer this question about what Mark Thompson does for a living. Mark Thompson is also a voiceover performer. I've done a lot of shows. Everything from American Idol to the Billboard Music Awards to campaigns for the Ford Motor Company, Payday candy bars, every sort of commercial sort imaginable.

I also do a podcast called, "The Edge with Mark Thompson." That is a broad show, and I say broad meaning it takes in a lot of different subject matter and generally the conversations are real longer, a little more in depth, and so that show is available where podcasts are heard on iTunes and you know, Apple platforms, but also on Stitcher, and also on the web at edge-show.com.

That's a really great question. I don't know that I have a good answer. I love talking to people in areas I don't know a lot about so sometimes that's kind of I love old Hollywood stuff, or old entertainment stuff. We talked to for example, Elliott Gould, about that world of film acting, We talked about the world of old times film, and stage acting with an actor named Norman Lloyd. He's 102 years old this year, I think, right at the time, I think it was just, it was just 100 was on or 99. But he had great old stories. It just brings to life a time that you know, you don't have a window on in any other way.

But maybe to read about it, and this guy was actually there. So I found that interesting. But then on the other side of things, I find some of the scientists we've have it on just sort of talked in depth about the state of the planet. I found that I had a really interesting conversation about artificial intelligence with somebody who works with the IBM Watson team. So, I love always having comics on, friends on, and what can I say, I enjoy the breath of guests that we have on that show. For one of those for just that reason. I mean, that's one of the reasons I like the most, is that it It does bring in such a varied group of people in such varied topics.

What other projects have you worked on? What kind of projects do you have coming up in the future?

Well, I was very active in the early days of reality TV, in the 90s. I helped bring forward a couple of big shows. And this is a little trivia, I was the first one to pitch the bachelor with Mike Fleiss as my partner at the time. We pitched it at a dinner at the palm restaurant in West Hollywood. And Mike, it was Mike's idea. We just finished doing a show called who wants to marry a multi millionaire and the bachelor was really burst and created out of that show.

But anyway, it was a mic Remember him? You know, bang on the side of my thigh go and pitch it. And we did. We pitchd the bathroom? Of course, it's a long running show. So I was doing a lot more in that space, then.

What was what were some what's what do I have coming up in the future? I don't know. I hope, all kinds of things. I have no idea what they'll be. But let's hope they're good things. Let's just hope there is a future.

What was some of the best accomplishments that you achieve?

What are some of the best I cannot mention huge, you know, I'm very proud of you know, all the different things I've done being able to work with top producers as a voiceover artist, that's exciting to be able to have made a difference in the area of animal rights and also the awareness of what's going on with factory farming and treatment of animals across the world.

SeaWorld and with the oceans and the I think the threat that man has, I would say not only man represents but that man actually is seeing good on that is to say, unabated it would seem man is destroying the earth, and I think to whatever extent I've raised that into conversation occasionally. I'm proud of that.

What are some of your hobbies that you like to do when you're not working?

Well, I enjoy playing poker, as Jay will tell you, because I saw Jay a couple of times in various poker rooms. I do enjoy that. I also like to say, I wish I could tell you I like I enjoy competitive tennis and skydiving. No, I like I like hanging out. I enjoy the movies. I like reading. I don't know. I'm kind of a lazy slug. I guess that way.

Anything else you would like to mention in closing?

No. Jay, I thank you for your patience and waiting for these responses. I wish you the best and I always think good things of you and I hope your life continues to have good things ahead as well. So my best to your listeners and your readers and I wish everybody a safe, happy and healthy future.